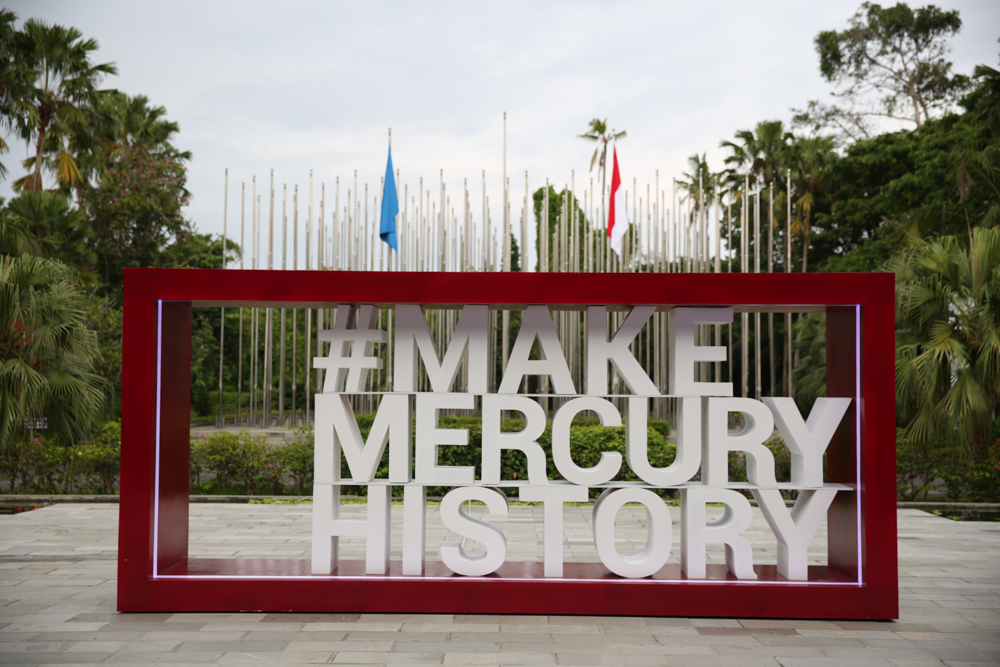 At the fourth conference of the UN Minamata Convention on Mercury (March 21-25 in Bali), more than 130 countries agreed to protect vulnerable populations from the use of amalgam in dentistry. From June 25, 2022, amalgam fillings will no longer be used in children, pregnant and breastfeeding women worldwide.

The Minamata Convention is an international agreement to reduce emissions of mercury that entered into force in 2017. According to the treaty, the list of mercury-containing products was revised this year, which is why amalgam fillings, among other things, were in focus. Dental amalgam consists of 50% mercury.

Both the EU and the 37 parties of the African region had submitted proposals to regulate the use of amalgam fillings. The African Region’s proposal called for a general phase-out by 2029, while the EU called for initially implementing the measures currently in place in Europe.

Prior to the conference, information on the availability of alternatives and experience with phasing out was provided to the parties by the Convention Secretariat and the WHO, which called for a global shift to ‘minimally invasive’ and mercury-free dentistry.

So, after long discussions, the African region had to give in to pressure and agreed to a slightly watered-down EU proposal and a compromise on requests for national plans. As of June 25, 2022 parties shall:

In addition, the Secretariat of the Minamata Convention is requested to draft a revised reporting format to collect information on the measures taken to reduce the use of amalgam for the consideration by the Conference of the Parties at its next meeting in 2023.

In the EU, the use of amalgam fillings has already been phased out for children up to 15 years of age, pregnant and breastfeeding women since 2018, and all member states have written national plans to further reduce their use. A legislative proposal for an EU-wide phase out is currently under preparation by the European Commission and will be finalized by the end of the year.

“The world agrees that amalgam is not safe for children and other vulnerable groups – neither in their mouths nor in their environment. This is a first step.”

“In Europe, we are already on the home stretch and we need to help other countries as soon as possible. – In Africa, there is hardly any infrastructure to dispose of the toxic waste. So, they would rather get out of the use than have to build it up; yet knowing that amalgam has no future.”

“We now expect a signal from the revision of the European Mercury Regulation. The Commission, the Member states in the European Council and the European Parliament should support a timely phase out. Poland led the way in February and removed amalgam from their public program without any transition period. There are no more excuses. Even the manufacturers of amalgam are leaving the sinking ship.”

Since May 2021, the legal safety requirements (due to the new Medical Devices Regulation) have increased significantly and represent a challenge for the approval of amalgam capsules in Europe.

Manufacturers must now demonstrate that the release of mercury and other components of amalgam does not exceed safety thresholds under all possible conditions such as teeth grinding, chewing, age corrosion or oral galvanism.

If the hurdle proves too high, availability would dry up no later than May 2024. To date, no approval has been granted under these new criteria; on the contrary:

Recent research by the European Center for Environmental Medicine has revealed that Dentsply Sirona, Kerr, Ivoclar, Ardent, DMP, DMG and Unodent have already exited or announced they are exiting the business in Europe.

Summary report, 21-25 March 2022, 4th Meeting of the Conference of the Parties to the Minamata Convention on Mercury (2nd Part), Earth Negotiations Bulletin. https://enb.iisd.org/Minamata-Convention-Mercury-COP4-2-summary

Draft decision MC-4/[–]: Review and amendment of annexes Aand B to the Minamata Convention on Mercury
https://environmentalmedicine.eu/wp-content/uploads/UNEP-MC-COP.4-CPR.16_Draft_Decision_Review_Amendment_Annexes_AB..pdf

WHO calls for Mercury-Free Dentistry

Greece: Plan to phase out the use of Dental Amalgam

Italy: Government sets out heavy penalties for dentists who fail to comply with amalgam regulations 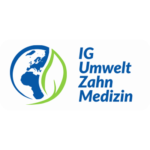 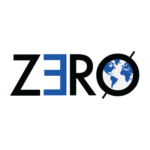 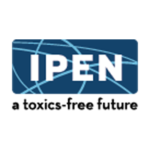 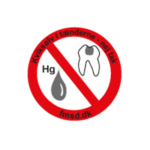 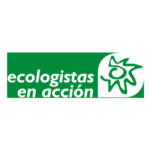 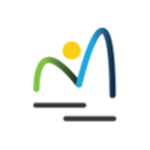 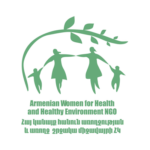 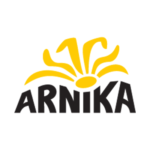 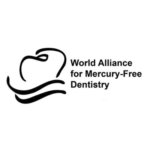 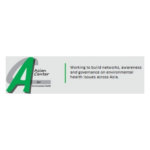 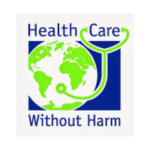 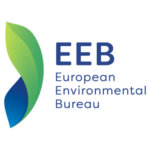 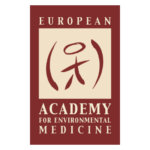 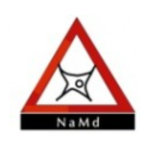 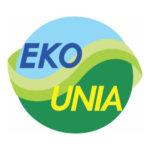 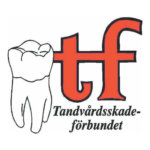 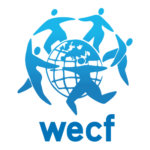